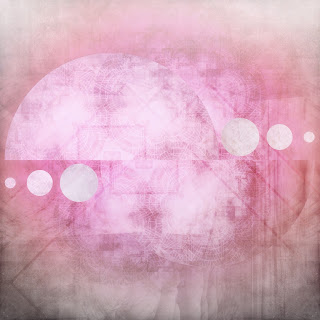 One of my images for this week...
You can see more on my Instagram page.

I'm going to have to make this week's report a quick jog through the highlights, because I'm starving AND I have to go drop off books at the library. So here we go!

Writing: Last week, I decided that I wanted to have my current story pretty much finished by today--everything but the final polishing edit done. I did not reach that goal. I don't feel too bad about it because I'm about halfway there. I've worked on it every day this week, but it's a weird story and I keep getting new ideas for what to do with it, so that's a bad news/good news scenario.

I did find a couple of anthologies I want to write my next stories for, though. They're both due on May 1st: Ghosts on Drugs, and Survivor.

Reading: Still the same books as last week, but I've also added two.
February's Other Project: I nailed the back onto my new desk. Next up: assembling and installing the drawers and keyboard tray. DESKS ARE COMPLICATED. 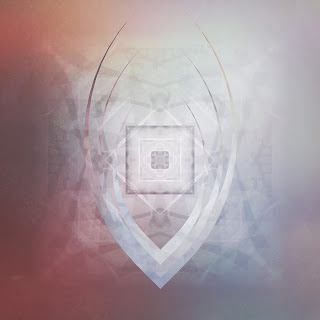 One of my Instagram images for the week!
(I surrender to my need to make more than one per week.)

Hello! This Friday Report is here despite the fact that I had sick kids at home for three out of my five work days, including today. Nothing too serious, just some coughing. It's February. This is what happens in February.

I've even written a decent amount of fiction! I finished a very rough draft of my new story yesterday, at five thousand words. It's a good thing that I went back and checked the guidelines, because I had been thinking it could be six thousand words long, but it could not. Five thousand was, and is, the limit. Does this mean the story is done? Not even close, because when I say "very rough draft," I mean "nobody sees this version but me." But after today's work of starting to convert "rough" to "readable," I feel good about the first thousand words of the story, and I just have the remaining four thousand to turn into prose that I would want to submit.

I feel like it's time to start thinking about what kind of a story I'll write after this one, so that I'll have a project to work on after I finish this draft, while I'm waiting to do the final version. I like to do three drafts: 1) very rough; 2) pretty much finished; and 3) thoroughly polished. After a story is pretty much finished, I like to leave it alone for maybe a week so that I get some distance, and then I print it in a different font from what I used when I wrote it, and I read it out loud while walking around the house. That gives me a few different ways to notice things like repeated words, typos, and most importantly, the way the sentences sound. I mark the printout with any changes I want to make and then incorporate them, and make sure the final file is in Standard Manuscript Format, and then I send the story to its destination.

So now I must figure out what to write next. I'm currently most interested in writing The Weird as a subgenre of speculative fiction, but that could include all sorts of things. I'm also going to look for themed anthology calls that will involve actual money being paid for stories, because that's been my route to publication every single time, so far.

Writing: I have two weeks to get this Weird West story to the thoroughly polished stage--because that's what I promised my writing buddy--so I'd like to have it pretty much finished by next Friday. And I want to have a new story idea forming by then, too.

Reading:
February's Other Project: Still my new office! This is taking a while! But I have the desk halfway assembled, which is more than I could say last week.
Posted by NayadMonroe at 12:33 PM 2 comments: